I'm not a big believer in coincidence. With that in mind, I'll throw this out there and let people react to it:

1. In 1959 a wealthy banker by the name of Paul Mellon purchased the famous Vinland Map, purportedly for a million dollars, and donated it to Yale University. The map, if authentic, dates to the early 1400s. 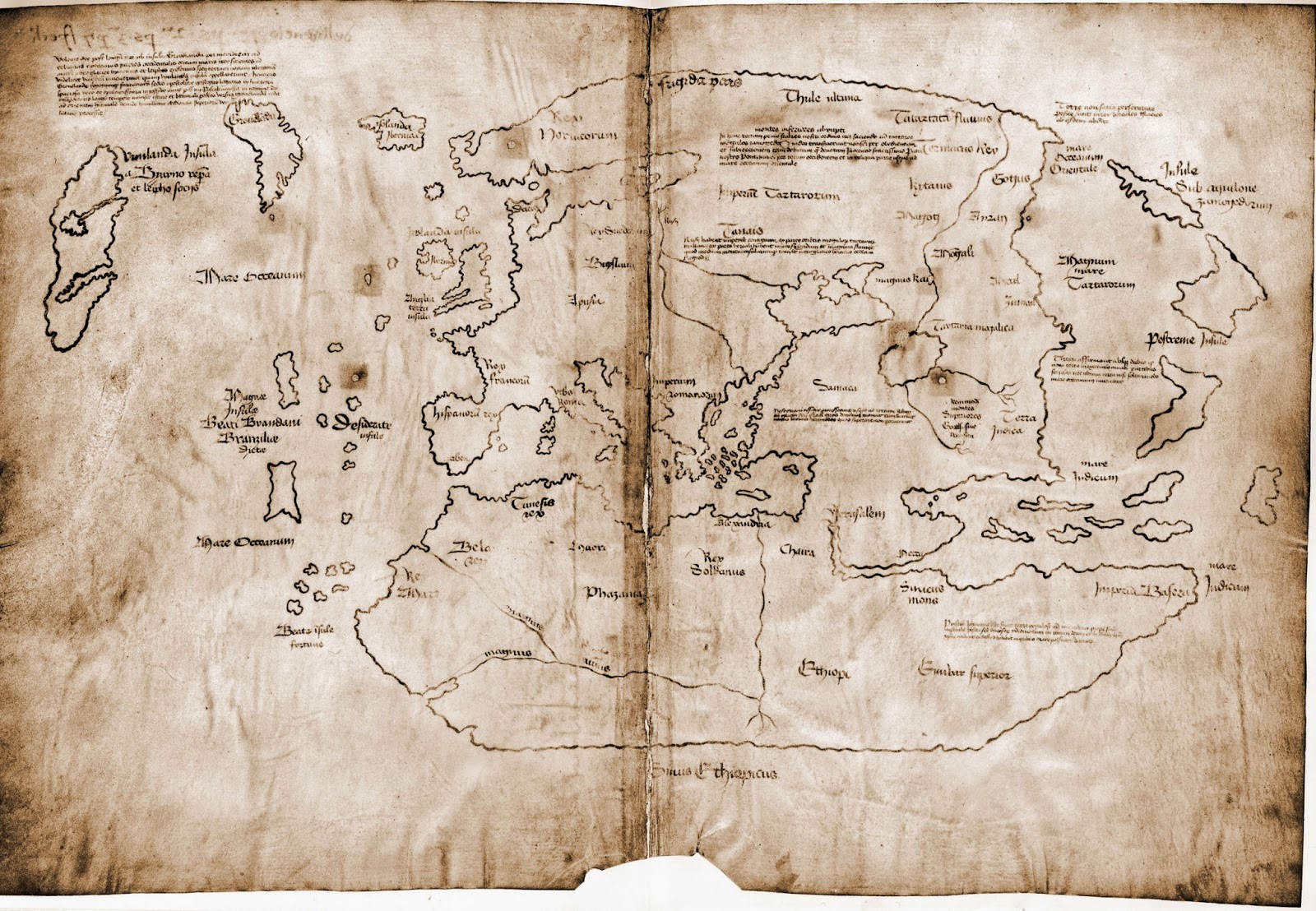 2. In 2012, the Narragansett Rune Stone disappeared, taken from Narragansett Bay. The artifact was later recovered through the efforts of RI state law enforcement officials. According to the Providence Journal, the individual responsible for taking the multi-ton boulder from the bay was Timothy Mellon, the son of the above-named Paul Mellon. 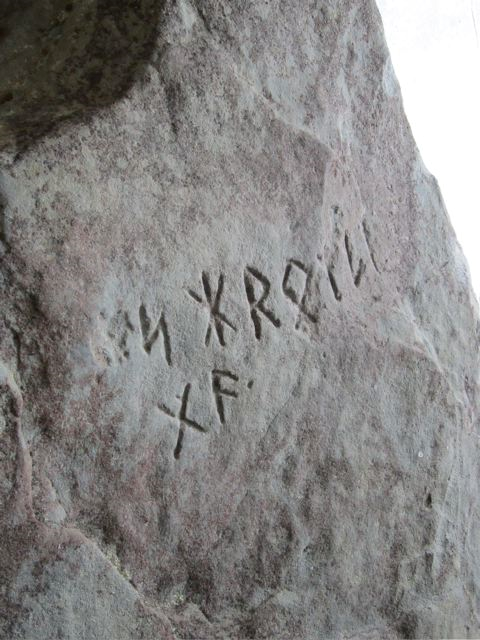 Both the map and the rune stone play important roles in the debate regarding early exploration of North America. So is this just a coincidence?
Posted by David Brody at 4:58 PM 4 comments: